Launched in 1971, the Costa Book Awards is one of the UK's most prestigious and popular book prizes and celebrates the most enjoyable books of the year by writers resident in the UK and Ireland. 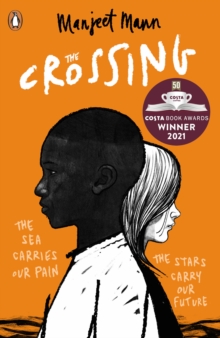 The premise of this fascinating book is two teenagers from opposite sides of the world who form a connection through odd circumstances. Natalie has just lost her Mum to cancer and struggles to find a calm place in the world, whilst her brother reacts by rebelling and joining a hate filled far right anti-refugee protest and action group. Sammy has had to leave his home in Eritrea on the chance of a new life in Europe – running from conscription into the army - which is a form of slavery in his home country.

Both characters have huge issues to face.  Sammy’s seem more obviously dangerous and overwhelming, though Natalie’s are equally as difficult - without the imminent danger.  Told through a narrative poem using both voices to alternately express their fears, dilemmas and friendships this is a book you really can’t put down.  You have to know if Sammy and Natalie do get to meet.

As the plot carries you along you also want to know more about the plight of refugees and the horrific characters that exploit them in many many ways. Natalie’s decision to swim the channel to raise funds for the refugee charities creates a counterpoint in the narrative. The detail of her struggles and training plan seem an unlikely text for poetry - but it works!

The author says “I wanted to make sense of what I was seeing, I wanted to do something that would help build empathy and understanding.”  She has most emphatically succeeded in this aim. This is such a profound story of hope, grief, and strength -  I do recommend it to all. Be aware you will weep, too. 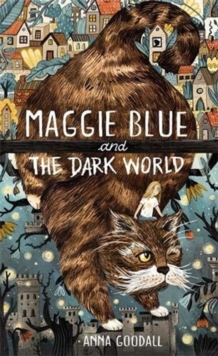 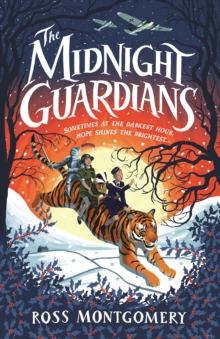 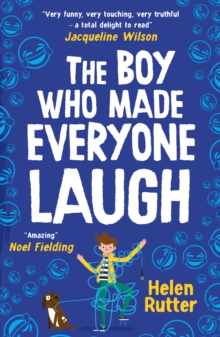 Uniquely, the prize has five categories – First Novel, Novel, Biography, Poetry and Children’s Book – with one of the five winning books selected as the overall Costa Book of the year and each category is judged separately by a panel of three judges per category. The Costa Book of the Year is then chosen by a nine-member panel which includes representatives from the original panels who are joined by other well-known people who love reading.