Cricket Book of the Year 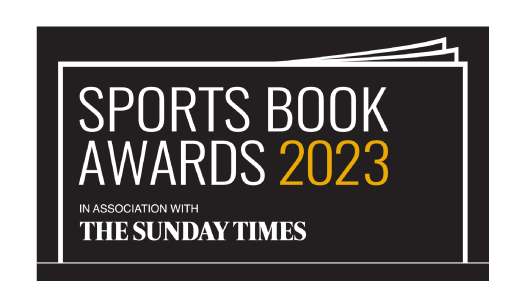 The Cricket Book of the Year is for the best Non-Fiction book related to cricket. 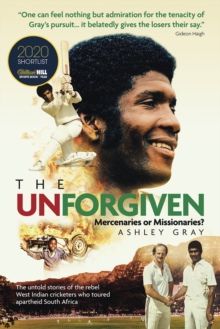 The unforgiven : mercenaries or missionaries?

In the early 80s, 20 black West Indian cricketers were paid more than $100,000 each to take part in rebel tours of apartheid South Africa.

Some, such as Lawrence Rowe and Alvin Kallicharran, were household names in the Caribbean and around the world, while others were fringe players seeking a short cut out of poverty.

All would be condemned by the international cricketing fraternity.

Accused of pocketing 'blood money' in order to prop up a regime that systematically discriminated against people of their own colour, they were banned for life from playing the sport they loved.

In many cases, they were shunned by their fellow countrymen.

A few turned to drugs and gangs, some turned to God - and others found themselves begging on the streets and dealing with mental illness.

Forgotten and neglected for close to four decades, The Unforgiven tells their often-tragic stories through face-to-face interviews that explore the human cost of an onerous decision made early in these young men's lives.

Why we kneel, how we rise Holding, Michael Paperback

It's always summer somewhere : a matter of life and cricket White, Felix Laminated

Who Only Cricket Know : Hutton's Men in the West Indies 1953/54 Woodhouse, David Hardback