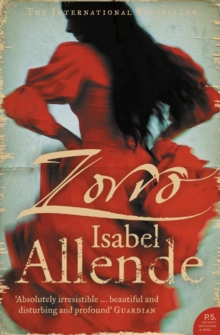 Beneath the mask, there is a man. And in his heart burns the fire of injustice...Duels at dawn, fierce battles with pirates and impossible rescues - these are the deeds that forged the legend of Zorro.

But where did the man begin? In southern California, in the late 18th century: Diego de la Vega is a child of two worlds, his father an aristocratic Spaniard, his mother a Shoshone warrior.

Growing up he witnesses the brutal injustices dealt to Native Americans.

Later, following the example of his fencing master, the young Diego joins a secret movement devoted to helping the powerless.

His first steps on the road to heroism have been taken.

But a great rival will emerge from the ranks of the cruel oppressors.

How will Zorro defeat him? And will his childhood sweetheart Isabel claim the prize she so longs for - his true love?