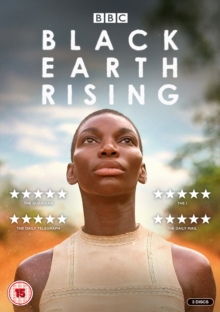 All eight episodes of the BBC drama starring Michaela Coel.

When the trial takes a violent turn, Kate begins her own investigation into a Rwandan general accused of murder, which sends her down a dangerous path.

The episodes are: 'In Other News', 'Looking at the Past', 'A Ghost in Name', 'A Bowl of Cornflakes', 'The Eyes of the Devil', 'The Game's True Nature', 'Double Bogey On the Ninth' and 'The Forgiving Earth'.