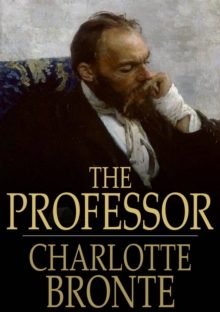 Part of the Epub series

The Professor was the first novel Charlotte Bronte wrote, but was only published posthumously. It follows the journey of William Crimsworth into maturity, showing his loves and the path to his eventual career as Professor at an all-girl's school. The novel was largely influenced by Bronte's time in Brussels, where she fell passionately in love with her married language professor.