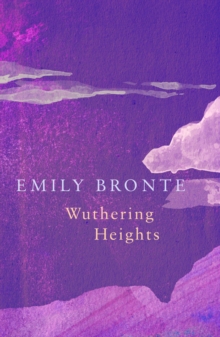 Part of the Legend Classics series

Part of the Legend Classics seriesCatherine Earnshaw had no idea that the boy her father took in from the streets of Liverpool would one day become her lover, her soul mate.

Nor did she know that her decision to marry someone else would send him down the path of destruction. Once a novel criticised for its display of mental and physical cruelty, Wuthering Heights is now a considered a 19th century classic.

It's themes of gender inequality and violence driven by passion still resonate with readers today.