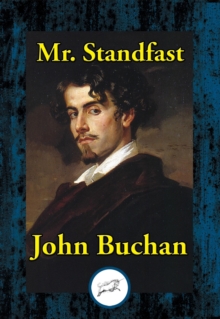 Set in the later years of World War I, Brigadier-General Hannay is recalled from active service on the Western Front to undertake a secret mission hunting for a dangerous German agent at large in Britain.

He is forced to work undercover disguised as a pacifist, roaming the country incognito to investigate the deadly spy and his agents.