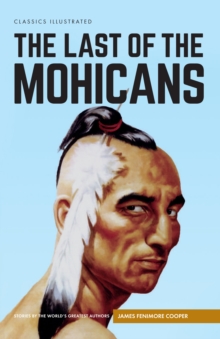 Fenimore Cooper's tale of Hawk-eye and his Mohican friends Chingachgook and his son, Uncas, as they help four wayward British travellers navigate the American wilderness amidst the French and Indian War (1754-1763).

Danger stalks them at every turn with the native Hurons hunting them, led by their deceitful guide, Magua.

This edition also includes a biography of James Fenimore Cooper and study questions, which can be used both in the classroom and at home to further engage the reader in the story.