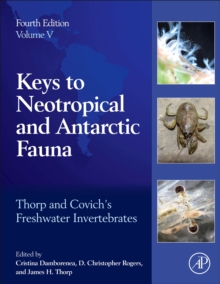 All volumes are designed for multiple uses and levels of expertise by professionals in universities, government agencies, private companies, and graduate and undergraduate students.