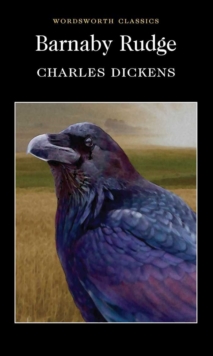 Illustrations by Hablot K. Browne (Phiz) and George Cattermole, with a new Introduction by Cedric Watts, Research Professor of English, University of Sussex. This vivid historical and political novel by Dickens is centred on the infamous 'No Popery' riots, instigated by Lord George Gordon, which terrorised London in 1780.

Dickens' targets are prejudice, intolerance, religious bigotry and nationalistic fervour, together with the villains who exploit these for selfish ends. His intense account of the riots is interwoven with the mysterious tale of a long-unsolved murder and with a romance involving forbidden love, treachery and heroism.