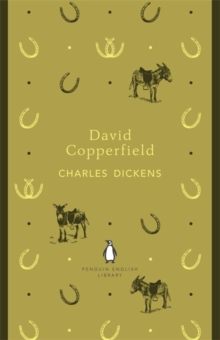 It chronicles David Copperfield's extraordinary journey through life, as he encounters villains, saviours, eccentrics and grotesques, including the wicked Mr Murdstone, stout-hearted Peggotty, formidable Betsey Trotwood, impecunious Micawber and odious Uriah Heep. Dickens's great Bildungsroman (based, in part, on his own boyhood, and which he described as a 'favourite child') is a work filled with life, both comic and tragic.