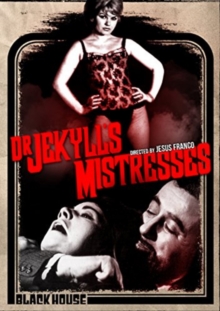 Melissa (Spaak), a student at college in Austria is invited to spend the festive season at the impressive castle of her uncle Dr Conrad (Marcelo Arroita-Jáuregui).

What she finds on arrival, however, is a mood of peculiar solemnity and ambient menace.

Her aunt, Ingrid (Luisa Sala), seems to have been driven to the bottle by reasons unknown, and her uncle acts distant and rather suspiciously.

A photo of her father, who died before she was born, sets off her curiosity still further.

But terror is unleashed when she discovers that her uncle has reanimated her father and is using him as an undead killer.