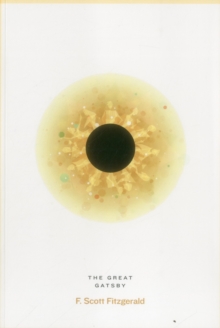 Part of the Roads classics series

This title is widely regarded as the Great American Novel.

A big-screen adaptation, directed by Baz Lurhman and starring Leonardo Dicaprio will be released in May 2013.

On the surface, mysterious millionaire Jay Gatsby has everything, but he maintains a distance from those in his orbit, the guests at his constant decadent parties who indulge in all that sensuous 'Roaring Twenties' New York has to offer.

Everything glitters, but beneath the glamour there is lost love, there is moral failure.

Then, tragedy. The romance, style, brutality and introspection of The Great Gatsby make it not only the author's magnum opus, but one of the paramount American classics.