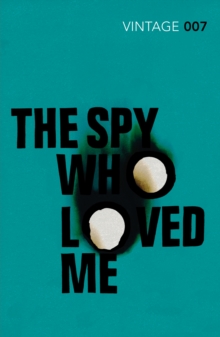 By: Fleming, Ian,  Kennedy, Douglas(Introduction by)

There is only one Bond. Catch up on this classic adventure before the release of No Time to Die. Vivienne Michel is a troubled young woman on the run.

Fleeing England she comes to a deserted motel in the Adirondack Mountains where she thinks she has finally escaped her past. Sluggsy and Horror are ruthless mobsters on a mission of their own.

Holding a terrified Viv hostage in the motel, they plot death and destruction. Bond has just one night to take on the gangsters. But with two hardened killers to outwit, and time running out, can he save Vivienne - and himself? 'Bond is a hero for all time' Jeffrey Deaver