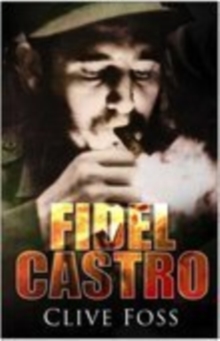 Fidel Castro is a dynamic and charismatic leader, who has led Cuba through success and failures since 1959.

Son of a rich landowner, he became a radical revolutionary who attempted to overthrow the government in 1956 with a tiny band of followers.

Using propaganda and subversion as much as sudden attacks from his mountain hideout, he gained victory in 1959.

He liberated his country from one dictator and the overwhelming influence of the United States, only to turn it into another dictatorship firmly under the control and patronage of the Soviet Union.

The failure of the American attack at the Bay of Pigs in 1961 added to his reputation, while the missile crisis of 1962 put Cuba right at the centre of the Cold War.

Later, by sending his army to Africa and supporting guerrilla movements in Latin America, he made Cuba a significant player on the world stage.

Despite many attempts to remove him and the economic collapse of the USSR, Castro survived and in 1999, celebrated 40 years of his regime.