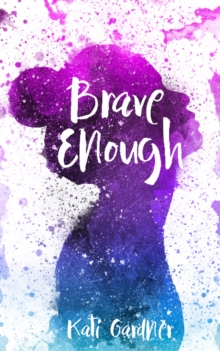 Teenager Cason Martin is the youngest ballerina in the Atlanta Ballet Conservatory.

She never really had a choice of whether she learned to dance or not.

Her mother, the conservatory's artistic director, has made all the decisions in Cason's life.

But that's about to change. Cason has been hiding an injury, and it's much worse than anyone imagines.

Davis Channing understands all too well what it's like to give up control of your life.

He's survived cancer, but his drug addiction nearly killed him.

Now he's been sober for seven months and enjoying his community service at the hospital.

But just when he thinks he's got it together, Davis's ex-girlfriend, who is still battling her addiction, barrels back into his life.

Cason and Davis are not friends. But, as their worlds collide, they will start to depend on one another.

Can they both be brave enough to beat the odds?