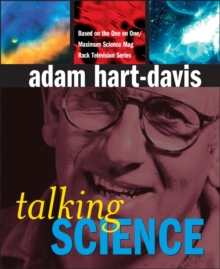 Adam Hart Davis has interviewed some of the most influential scientists and thinkers of our time.

In this fascinating insight into modern science he presents the stories behind the science, the difficulties behind the discoveries and the future of the findings, as explained by the people themselves.