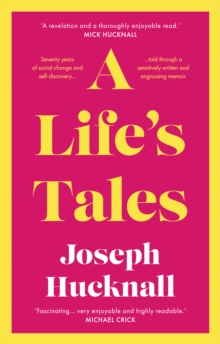 The boy in a turban

It is 1735 at the height of the slave trade and a young slave is taken from a plantation in Jamaica and sold to an English sea captain, who wants a black servant for his two daughters, in the spirit of the fashion of England's Georgian society.

After an eventful and perilous Atlantic crossing, during which passengers and crew become fatefully entangled, the boy who was Quaccoe, is immersed in a new life in London as James.

He discovers he has a musical talent and, now a young man, is acclaimed by society and introduced to Prince Frederick, heir to the throne, Prince George, the future King George 3rd, Lord and Lady Burlington, William Hogarth, Handel and other historical figures.

His life and the lives of the captain and his daughters continue to be entwined with those of the ship's passengers, both tragically and emotionally.

The dramatic events of his life, described within 18th century London, include a kidnapping, a revenge killing, a runaway slave girl, a street burglary and a murder, interwoven with historical events and famous figures of the time.

During the fifteen years the story covers, the boy in the turban becomes a music tutor at the Court of Prince Frederick and a celebrity on the London music scene and finally falls in love with and marries the illegitimate daughter of one of his benefactors, William Kent, architect and landscape artist.