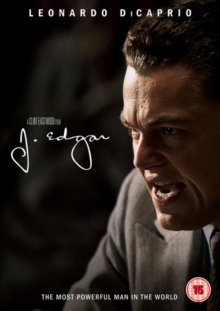 Hoover was the first ever Director of the Federal Bureau of Investigation (FBI) from its inception till his death in 1972.

Both admired and vilified during his lifetime, he covertly collated a number of files on political and public figures such as Eleanor Roosevelt, the Kennedy brothers and Martin Luther King, while at the same time keeping the truth of his own private life a closely guarded secret.

The film offers a portrayal of a complex and controversial figure, as seen through the eyes of Hoover himself.