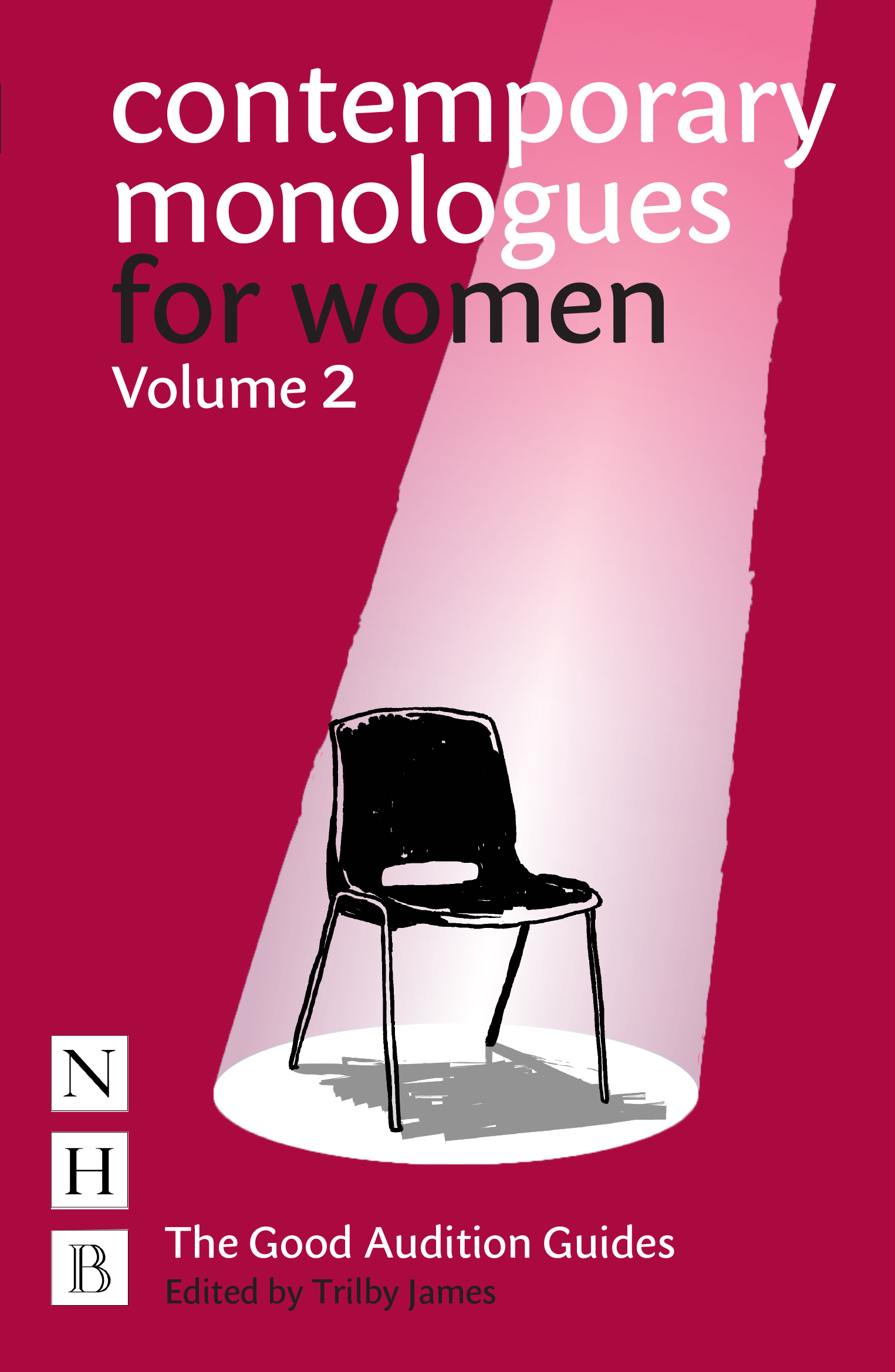 Part of the The good audition guides series

Whether you're applying for drama school, taking an exam, or auditioning for a professional role, it's likely you'll be required to perform one or more monologues, including a piece from a contemporary play.

It's vital to come up with something fresh that's suited both to you - in order to allow you to express who you are as a performer - and to the specific purposes of the audition. In this book, you'll find forty fantastic speeches featuring female roles, all written and premiered since the year 2014, by some of the most exciting dramatic voices writing today. Playwrights include Mike Bartlett, Andrew Bovell, Chris Bush, Jez Butterworth, Vivienne Franzmann, Ella Hickson, Lucy Kirkwood, Chinonyerem Odimba, Frances Poet and Stef Smith.

The plays featured were premiered at leading venues including the National, the Royal Court, Soho and Hampstead in London, prestigious theatres in Cardiff, Chichester, Edinburgh and Sheffield, and by renowned companies including Clean Break, Frantic Assembly and HighTide. Drawing on her experience as an actor, director and teacher at several leading drama schools, Trilby James introduces each speech with a user-friendly, bullet-point list of ten essential things you need to know about the character, and then five inspiring ideas to help you perform the monologue. This book also features a step-by-step guide to the process of selecting and preparing your speech, and approaching the audition itself. 'Easy-to-use... The guidance is perhaps the most thorough I have seen in a monologue book' Teaching Drama on Trilby James's first volume of Contemporary MonologuesPlease note that some of the speeches in this volume contain strong language and themes which some readers may find inappropriate.