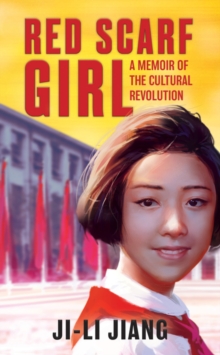 In 1966 Ji-Li Jiang turned 12. An outstanding student and leader, she had everything - brains, the admiration of her peers, and a bright future in China's Communist Party.

But that year Mao Zedong launched the Cultural Revolution, and everything changed.

Intelligence suddenly became a crime, and having wealthy ancestors meant persecution - or worse.

Over the next few years, Ji-Li and her family were humiliated and scorned, and lied in constant terror of arrest.

Finally, with the detention of her father, Ji-Li was faced with the most difficult choice of her life.

She could denounce her father and break with her family, or she could refuse to testify and sacrifice her future in her beloved Communist Party.