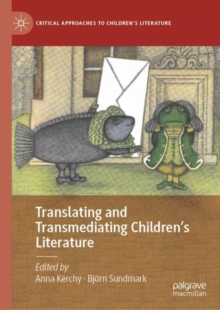 Part of the Critical Approaches to Children's Literature series

From Struwwelpeter to Peter Rabbit, from Alice to Bilbo-this collection of essays shows how the classics of children's literature have been transformed across languages, genres, and diverse media forms.

Beyond the classic examples, the book also takes the reader on a worldwide tour, and examines, among other things, the role of Soviet science fiction in North Korea, the ethical uses of Lego Star Wars in a Brazilian context, and the history of Latin translation in children's literature.