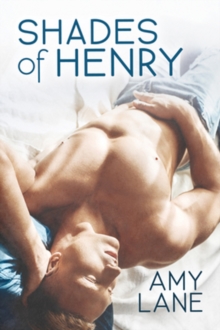 One bootstrap act of integrity cost Henry Worrall everything -- military career, family, and the secret boyfriend who kept Henry trapped for eleven years.

He's got the money to move out of the flophouse and live his own lifebut who needs privacy when you're taking care of a bunch of young men who think working penises make them adults?

Lance worries Henry won't fit in, but Henry's got a soft spot for lost young men and a way of helping them.

Just as Lance and Henry find a rhythm as den mothers, a murder and the ghosts of Henry's abusive past intrude.

Lance knows Henry's not capable of murder, but is he capable of caring for Lance's heart?