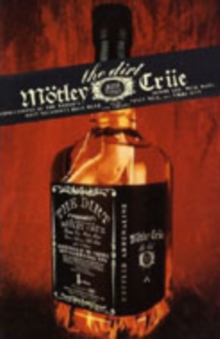 Motley Crue was the voice of a barely pubescent Generation X, the anointed high priests of the power ballad, and the pioneers of Hollywood glam.

Their sex lives claimed celebrities like Heather Locklear and Pamela Anderson as well as teenage groupies all over the world.

Provocatively written and brilliantly designed, this book includes over 100 photos for the most insightful look ever into the Crue - the most infamous band in the world.

The Dirt spent four weeks on the New York Times bestseller list and sold over 13,000 copies in hardback in the UK.