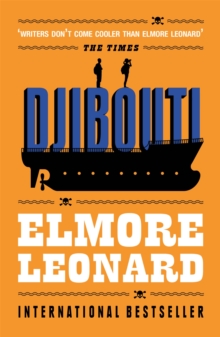 Dara Barr, documentary filmmaker, is at the top of her game.

She's covered neo-Nazis and post-Katrina New Orleans, but now she's looking for an even bigger challenge. So Dara and her right-hand man Xavier head to Djibouti, on the Horn of Africa, to tackle modern-day pirates.

But they soon find a whole lot more than they bargained for and quickly learn that almost no one in Djibouti is what he seems.

A mob of colourful characters patrols the seas, including a pirate chief with a taste for fine cars and an Oxford-educated sheik with scams of his own. And then there's the gun-toting Texan billionaire Billy Wynn, and James Russell, an American al-Qaeda convert who wants to blow up something big.