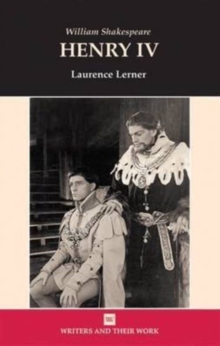 Of Shakespeare's ten plays about English history, the two parts of "Henry IV" are certainly the finest, and have held the stage ever since they first appeared.

Their immense popularity is due mainly to the immortal figure of Falstaff, drinker, sponger, wit, beloved of audiences from the very first performances, the source of delight, disapproval and argument - after "Hamlet", perhaps the most discussed of all Shakespeare's creations.

But the two plays are also serious political dramas, concerned with political conflict, power, the nature of kingship and the difficulty of reconciling order and justice.

They can be related both to the society that produced them, and as contributions to more permanent political issues.