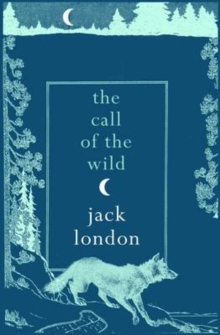 The call of the wild

When Buck the dog is four years old, he is stolen away from his happy home, savagely mistreated and sold to a pair of Canadian prospectors who take him with them as they chase the Klondike Gold Rush.

Starving and beaten, he is forced to learn the 'Law of the Club' from his vicious master.Shipped to Seattle, he is bought by two French-Canadians who train him as their sled dog on the way to the Klondike goldfields. The sled dogs are Buck's first experience of a pack, from them he learns how to work in a team, making arduous journeys laden with heavy materials.

Proving his dominance in a ferocious battle with his rival, Spitz, Buck becomes the leader of the pack, but his troubles are far from over.

Even having established his dominance, the world still proves a dangerous place in which unkindness, starvation and death are only ever just round the corner.

Will Buck ever come to experience the kinder side of humans?