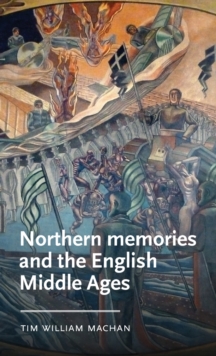 This book provocatively argues that much of what English writers of the seventeenth, eighteenth and nineteenth centuries remembered about medieval English geography, history, religion and literature, they remembered by means of medieval and modern Scandinavia.

These memories, in turn, figured in something even broader.

Protestant and fundamentally monarchical, the Nordic countries constituted a politically kindred spirit in contrast with France, Italy and Spain.

Along with the so-called Celtic fringe and overseas colonies, Scandinavia became one of the external reference points for the forging of the United Kingdom.

Subject to the continual refashioning of memory, the region became at once an image of Britain's noble past and an affirmation of its current global status, rendering trips there rides on a time machine. -- .