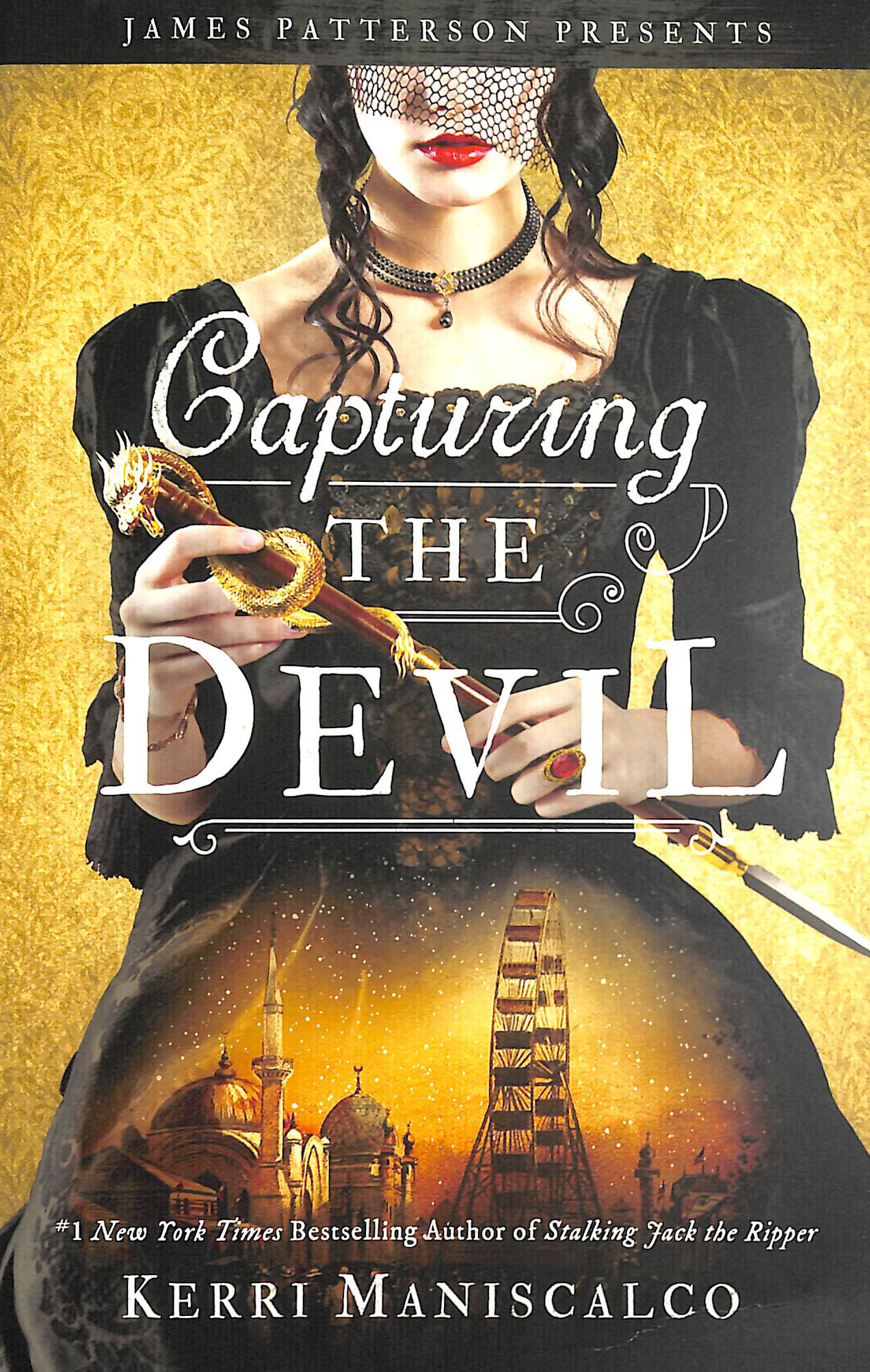 Audrey Rose Wadsworth and Thomas Cresswell have landed in America, a bold, brash land unlike the genteel streets of London they knew.

But like London, the city of Chicago hides its dark secrets well.

When the two attend the spectacular World's Fair, they find the once-in-a-lifetime event tainted with reports of missing people and unsolved murders.

Determined to help, Audrey Rose and Thomas begin their investigations, only to find themselves facing a serial killer unlike any they've heard of before.

Identifying him is one thing but capturing him---and getting dangerously lost in the infamous Murder Hotel he constructed as a terrifying torture device---is another.

Will Audrey Rose and Thomas see their last mystery to the end---together and in love---or will their fortunes finally run out when their most depraved adversary makes one final, devastating kill?