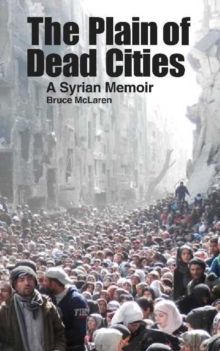 Three years of war. One hundred-fifty thousand dead. One million refugees. No end in sight. This is the grim reality of the conflict in Syria, one of the great tragedies of the modern era.

Yet many people remain confused as to what the fighting is all about.

The Plain Of Dead Cities makes sense of this complex scenario, by delving deep into the wells of Syrian history and examining the vital role that Syria has played in human development over the past 5000 years.

Using a unique approach "The Plain of Dead Cities" takes the reader of a virtual tour of Syria.

The narrator carries you across the country, through the history books and archaeological sites, revealing the political, religious, social, geographical and historical complexities that have led to the current military conflagration.