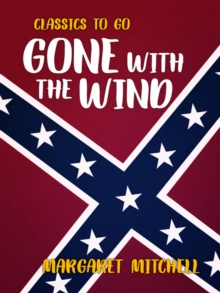 Gone With The Wind

Gone With The Wind

Written from the perspective of the slaveholder, Gone with the Wind is Southern plantation fiction.

Its portrayal of slavery and African Americans has been considered controversial, especially by succeeding generations, as well as its use of a racial epithet and ethnic slurs common to the period.

However, the novel has become a reference point for subsequent writers of the South, both black and white.

Scholars at American universities refer to, interpret, and study it in their writings.

The novel has been absorbed into American popular culture. (Wikipedia)