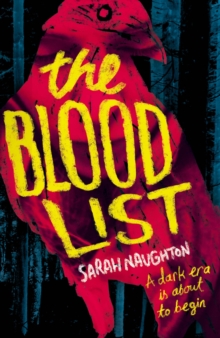 The year is 1646, tales of witches, murder and changelings are rife and a dark era is about to begin...

Barnaby Nightingale is the perfect son; Strong, handsome, daring, everything his father wants him to be, and yet for his mother, Frances, he will never be the son she desires.

Frances believes that her real son was taken from her as a baby by the local village folk who believed him to be a changeling, and Barnaby left in his place.

Constantly disappointing his mother, Barnaby is spoiled by his father and despised by his younger brother, Abel.

But when the beautiful and mysterious Naomi catches Barnaby's attention his world is thrown into chaos as superstition and dark folklore take hold of the small village and Naomi is accused of being a witch.

Fear and suspicion spread and soon Barnaby finds himself on trial too and facing the ultimate penalty... death.