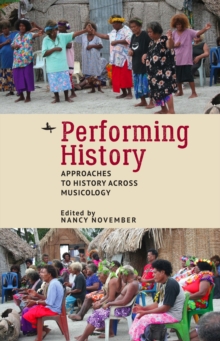 The modes of analyzing music and its associated texts represented here are as various as the kinds of evidence explored, including, for example, reading historical accounts against other contextual backdrops, and reading "between the lines" to access other voices than those provided by mainstream interpretation or traditional musicology.