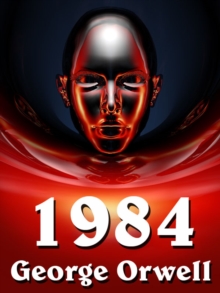 As literary political fiction, 1984 is considered a classic novel of the social science fiction subgenre.

Since its publication in 1949, many of its terms and concepts, such as Big Brother, doublethink, thoughtcrime, Newspeak, and Memory hole, have become contemporary vernacular.

In addition, the novel popularised the adjective Orwellian, which refers to lies, surveillance, and manipulation of the past in the service of a totalitarian agenda.

This edition includes footnotes, Appendix, and a new introduction.