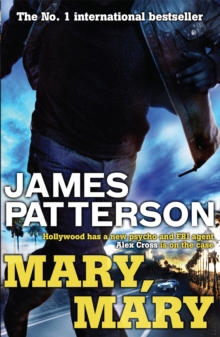 Part of the Alex Cross series

Somebody is intent on murdering Hollywood's A-list.

A well-known actress has been shot outside her Beverly Hills home.

It is signed Mary Smith. More killings and emails follow - the victims are all major Hollywood players.

Is it the work of an obsessed fan or a spurned actor, or is it part of something far more terrifying?

As the case grows to blockbuster proportions, Washington, DC, FBI agent Alex Cross and the LAPD scramble to find a pattern before Mary can send another chilling update.