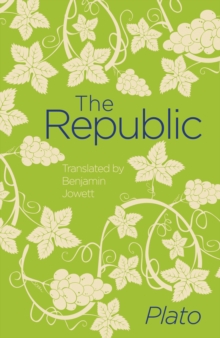 The Republic is one of the earliest political treatises ever written and Plato's most remarkable work.

Through a fictional dialogue with Socrates, Plato examines the nature of justice, the character of the city-state, and what it means to be a just man.

Plato argued that power corrupts and the only way to protect against this was through the rule of philosopher kings.

In The Republic he also grapples with the questions of our senses and reality through the famous 'Allegory of the Cave'.