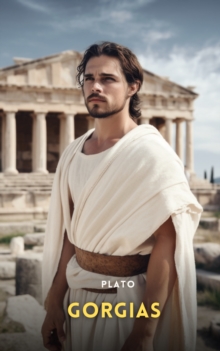 In several of the dialogues of Plato, doubts have arisen among his interpreters as to which of the various subjects discussed in them is the main thesis.

The speakers have the freedom of conversation; no severe rules of art restrict them, and sometimes we are inclined to think, with one of the dramatis personae in the Theaetetus, that the digressions have the greater interest.

Yet in the most irregular of the dialogues there is also a certain natural growth or unity; the beginning is not forgotten at the end, and numerous allusions and references are interspersed, which form the loose connecting links of the whole.