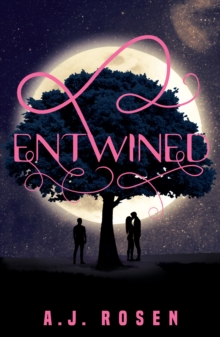 Part of the A Wattpad Novel series

An epic story of romance, drama and mythology, for fans of Children of Blood and Bone and Oh My Gods. For Avery Montgomery, the descendent of a Greek god, turning eighteen is a big deal.

Not only is it her ticket to the Court, the world's most lavish party for descendants, it also unlocks the ability to hear the thoughts of her one true soul mate. While her birthday looms, Avery finds herself drawn to two royal descendants who couldn't be more different.

She hopes her soulmate will be Carlos, who is charming, handsome and her current obsession, but for some reason she starts to feel a pull to Vladimir, her best friend's annoying older brother.

As Avery finds herself torn, she stumbles upon a dark side of The Court, which pushes her towards a revelation that will forever alter her past, and her future.