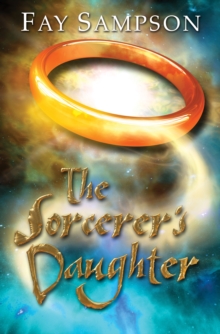 Sarba, daughter of Lord Cozuman, the High Sorcerer of the Yadu, hates and fears the Xerappan people whose land the Yadu have taken.

Sarba's mother is an invalid following a Xerappan terrorist attack on her life.

Sarba is sent on a mission into the Xerappan colonies to investigate a possible threat to the Yadu's domination.

But as Sarba and Tekran, a young sorcerer, travel and meet Yadu people who are sympathetic to the Xerappans, she is led to question the present situation and, eventually, to change her allegiances.

Striking out into the desert with Tekran and another Yadu man to try to reach and help a Yadu girl and Xerappan boy who have run away together, Sarba's group is secretly followed by a rmerciless enemy, bent on destroying the Xerappans and anyone who befriends them.