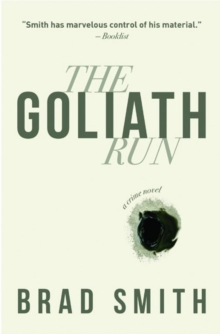 When a deranged loner kills 26 people in a Pennsylvania schoolyard, the country is stunned and devastated.

Among those catatonic with grief is Jo Matheson, an organic farmer who lost her goddaughter in the shooting.

He arrives in Pennsylvania and during a rant, he blames the parents of the dead children.

He intends the tirade to be his last salvo but, incredibly, his ratingsclimb, while Jo watches from her farmhouse in upstate New York, incensed.

Sam rides the wave, shouting that its time to take the country back from the left-wing weaklings who dont have the courage to protect their children.

When he is asked to run for Congress, he accepts and amplifies his message.

Watching these developments in horror, Jo finally decides that there actually is something she can do.She kidnaps Sams ten-year-old daughter.