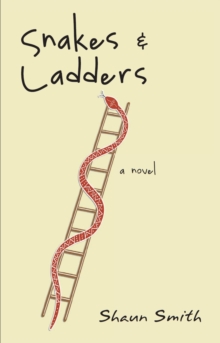 For as long as 13-year-old Paige Morrow can remember, the tree fort in the giant oak near her cottage in Ontarios Muskoka has been her sanctuary.

Now everything is changing. Its the summer of 1971, and she and her little brother, Toby, have been at their cottage with their mother since school let out.

But this year, Paige feels more alone than ever. Her father has stopped coming up from the city on weekends, while her mother buries herself in whiskey and writing.

Paige retreats to her tree fort, but becomes concerned when the farmer who owns the property hires a creepy arborist -- a "tree doctor," Paige's mother calls him.

Is something wrong with the farms apple orchard or with her tree?

When Paige befriends the arborist's troubled teenage daughter, Janine, and her group of rowdy locals, she is pulled into a maze of dark secrets and shocking truths that leads to a life-and-death confrontation.