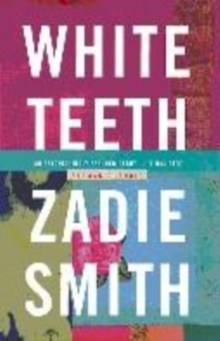 In the author's words, this is "an attempt at a comic family epic of Little England into which an explosion of ethnic colour is injected", telling the story of three families, one Indian, one white, one mixed, in North London and Oxford from World War II to now.