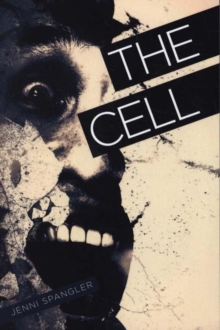 Part of the Between the Lines II series

When urban explorer, Raheem, is arrested for trespass, he panics about being locked in a cell - he hates small spaces.

But something far worse is happening beyond the police station walls, and the cell might be the only thing keeping him alive.

Between the Lines II is a series of eight brand new titles that will capture the interest and imaginations of teenage readers.

These texts have a range of settings - from sports clubs and schools to unfamiliar and chilling visions of the future - and they have been written by experienced authors who are experts in developing stories for struggling readers.

With eye-catching covers and the look and feel of a real novel, these books perfectly combine visual appeal with carefully chosen content that is both compelling and relevant for teenagers and young adults.