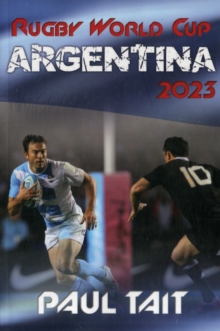 Argentina made history at Rugby World Cup 2007 by finishing third in the world.

In finishing third in 2007, Argentina became the only Rugby World Cup semi finalist who has not yet hosted a Rugby World Cup.Since then rugby has undergone significant changes to at last adjust to professionalism.

Now a part of The Rugby Championship Argentina is a rugby nation in rapid transition and Argentina has officially been accepted as an elite team backed by a responsible union.

By 2023 Oceania would have hosted three World Cup's, Africa one, Asia one and Europe four and the Americas zero.

Rich in tradition and packed with talent Argentina 2023 is certain to be a roaring success.