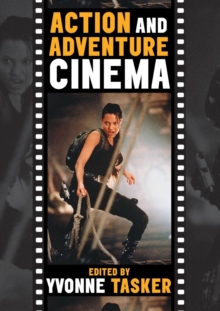 Action has established itself as one of the leading commercial genres of the New Hollywood cinema, generating extensive debate in the process.

This exciting collection addresses action and adventure from the silent to the contemporary period exploring diverse questions of aesthetics, industry and ideology.

Contributors consider how action might best be defined, how it has developed historically, and how it works formally.

The critical reception and standing of action and adventure cinema is considered in relation to questions of national culture, violence and the 'art' of cinema.

Attempting to evaluate the significance of this type of filmmaking for both popular cinema and film studies, the book underlines the central place of action and adventure within film history.