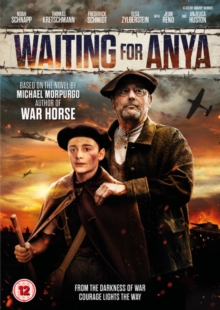 Ben Cookson directs this adaptation of the children's book by Michael Morpurgo which follows young shepherd boy Jo (Noah Schnapp) as he learns and must keep an important secret.

After a chance encounter, Jo discovers that Jewish refugees are being smuggled across the French border into Spain and one of the smugglers, Benjamin (Frederick Schmidt), is waiting for his young daughter to return home after they were separated.

Determined to help in his town's efforts, Jo begins assisting the smugglers, however the Nazis are closing in and have their suspicions about the movement of people through the mountains.

Jo does all he can to hide the desperate Jewish people from the Nazis, putting his own life on the line.