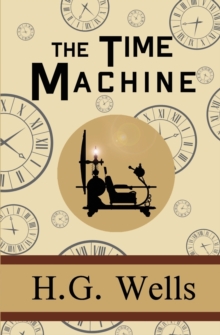 There are really four dimensions, three which we call the three planes of Space, and a fourth, Time.

Book #3 of 20 in the SDE Classics Science Fiction Collection

When an English Scientist, known only as the Time Traveller, invents a machine that can travel through time, the most logical outcome would be to test such a machine. After a trial run that saw him travel three  hours into the future, the Time Traveller pushes further into the future to year 802,701, where he meets a mellow race of humans called the Eloi. Soon he discovers that the Eloi are not the only human race left on earth...