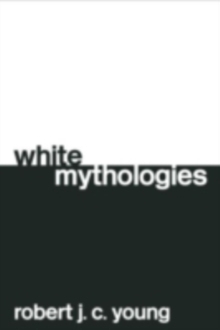 Routledge
0203461819 / 9780203461815
eBook (Adobe Pdf)
901
31/07/2004
Available
England
English
159 x 235 mm, 390 grams 100 pages
Copy: 30%; print: 30%
We must, many now argue, `get back' to history. but which one? History has always been a problematical concept in Western theory, particularly for Marxism. In the wake of postmodernism, its status has become ever less certain. Is it possible to write history that avoids the trap of Eurocentrism?
Robert Young's investigation of 'the history of History', from Hegel and Marx to Althusser and Foucault, calls into question the Eurocentrism of traditional Marxist accounts of a single 'World History', in which, as he shows, the `Third World' appears as an unassimilable excess, surplus to the narrative of the West.
Young goes on to consider recent questionings of the limits of Western knowledge. He argues that the efforts of Edward Said, Gayatri Chakravorty Spivak and Homi Bhabha to formulate non-historicist ways of thinking and writing history are part of a larger project of a decolonisation of History and a deconstruction of 'the West'.