Linked to the 'Federation of Children's Book Groups' North Somerset branch, Just About Books, our teacher reading groups, meet regularly to read, discuss and recommend children's literature, usually while eating cake and biscuits! Constantly asked for recommendations for books to use in the classroom and at home, we decided in 2015 that there was a need for an award aimed directly at teachers to support them in the role they play in developing reading for pleasure, creating life long readers and selecting excellent books to use in their classrooms and libraries. Seven years later, we are still here, still doing our best! 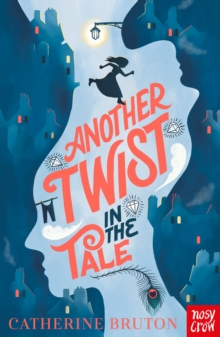 Another Twist in the tale

I had better declare, from the very start, that I am an avid reader of Charles Dickens – and can find books that purport to be continuations or reflections on his work quite unsatisfactory.  But right from Chapter One this fascinating flight of fancy had me gripped. The language feels authentic, the character names, if not originally Dickensian, fit and would be equally at home in a Dickens novel.

The invention of a twin sister for Oliver shows just how very unequal Victorian society was for girls – to the point that the healthy girl child was left on the rubbish heap, whilst the sickly Oliver was raised in the workhouse – as boys had more economic value!

This really is a an authentic tale of Victorian society – and particularly the rather grubbier elements of that society.  Dickens’ London leaps off the page - with all its smells, sounds and rather unpleasant characters (as well as a couple of wonderful, welcoming and delightful folk too!)

Catherine Bruton is a teacher who regularly teaches Dickens in her classes, so she appreciates that he can be hard to access for today’s students – this book is intended as a welcoming way into what can seem to be a very difficult cannon of literature.

Bruton proves herself to be a great storyteller, using vibrant language, powerful descriptions and a wonderful sense of the hardships of fighting for the underdog in society. I hope many of today’s students will find this a great way into reading Dickens – especially in this year – the 150th anniversary of Dickens death. 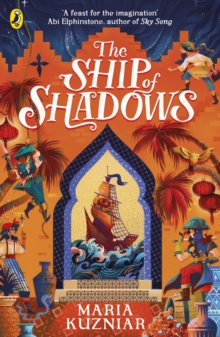 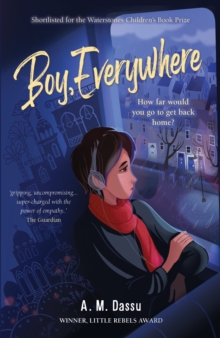 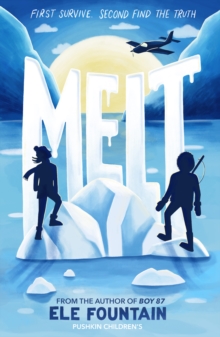 There comes a time when children feel the need for a more challenging read, but are (perhaps) not ready for older teen/ YA fiction. This category is aimed at supporting them to find a satisfying read appropriate to this stage. Whilst we are not suggesting these for class reading, we would recommend them for more able readers who are ready for 'moving on.'