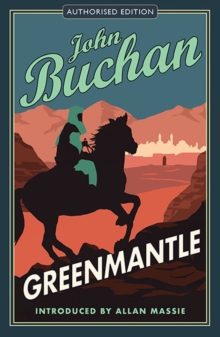 Part of the The Richard Hannay Adventures series

With an introduction by Christopher Hitchens. Richard Hannay is tasked to investigate rumours of an uprising in the Muslim world and takes off on a hair-raising journey through German-occupied Europe to meet up with his old friend Sandy Arbuthnot in Constantinople, where they must thwart the Germans' plans to use religion to help them win the war.

Set during World War I, Greenmantle is a controversial meditation on the power of political Islam.